Narcolepsy Diagnosis: Comparison between the Sleep-EVAL System and Clinicians

Narcolepsy is a disabling sleep disorder characterized by recurrent daytime naps or lapses into sleep occurring almost daily. This disorder affects about 40 individuals per 100,000.

Sleep-EVAL System (Ohayon, 1994; CIPO #437699) was administered by telephone interviews to narcoleptics and their family (father, mother brother/sister) and also to control subjects.

Out of 518 subjects participating to a survey on narcolepsy, 90 subjects were randomly selected.

For the narcoleptics: the diagnosis established at the Sleep Disorders Center based upon clinical, polysomnographic and genetic tests.

For the family members and the control subjects: diagnostic agreement between at least 2 on 3 sleep specialists.

Clinical observations were reviewed by three sleep specialists who highlighted the main symptoms underlying each of their three diagnoses.

Each observation consisted of

The sample was composed of:

18 subjects were diagnosed with narcolepsy by the Sleep-EVAL System and the Sleep Specialists.

AGREEMENT ON NEW CASES OF NARCOLEPSY 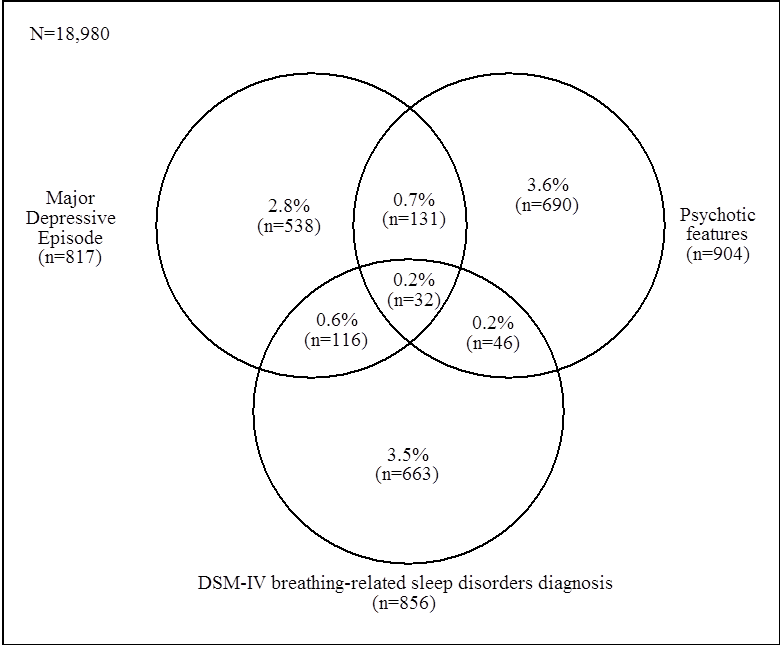 AGREEMENT ON SLEEP AND MENTAL DISORDERS

Nearly perfect agreements were observed between the three sleep specialists on the diagnosis of narcolepsy.

Kappas between the Sleep-EVALSystem and each of the sleep specialist were high.

A perfect agreement was obtained with the sleep specialist #3.

Between the Sleep-EVAL System and the three sleep specialists on the narcolepsy diagnosis was: Kappa: 0.97; Sensitivity: 94.7%; Specificity: 100%

The results show it is possible to reliably identify narcoleptic individuals based on self-report information during a telephone interview with the Sleep-EVAL System.

This is confirmed by:

Moreover, the study allowed to identify 4 new narcolepsy cases among the family members and control subjects.

When the first epidemiological survey was launched in 1992, we were looking for an assessment tool that could be used by interviewers with little knowledge about sleep disorders.

Sleep-EVAL, an artificial intelligent computer program, is an Expert System for evaluation and diagnosis of Sleep and Mental Disorders in general and clinical populations

The inference engine uses its knowledge base to pose questions, to infer hypotheses and to deduce diagnostic conclusions

Sleep-EVAL is a non-monotonic, level-2 expert system endowed with the ability to make logical connections based on patient information (causal reasoning mode).

Inference models such as probabilistic and fuzzy systems can be used to integrate uncertainty in both symptomatic assessment and diagnostic attribution. It therefore becomes possible to extend boundaries and attribute a degree of certainty to a diagnosis. A probabilistic model can be easily computed from an existent binary data set. A fuzzy model can also be calculated from an existent data set, but the model is obviously much more precise when the data are expressed in categorical terms.