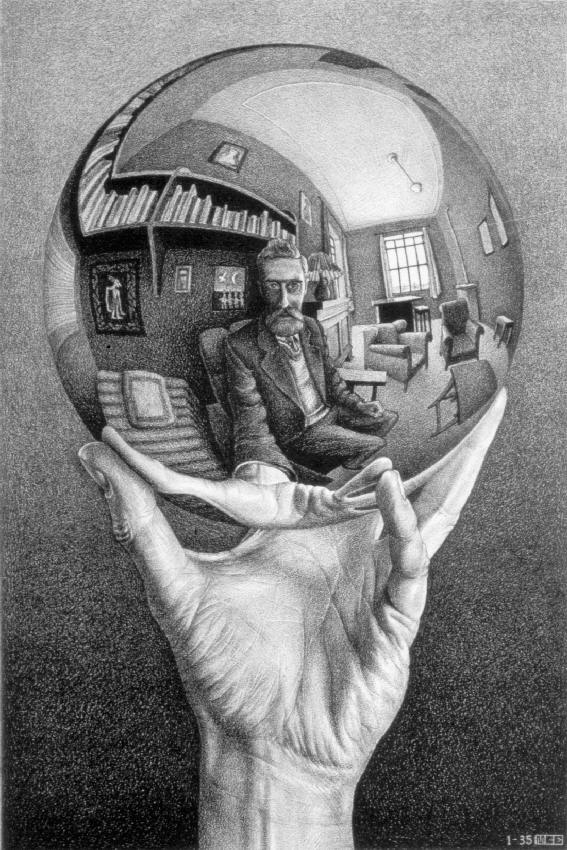 Hence, sleep disorders associated with a psychiatric pathology can be primary or secondary. The distinction between these two possibilities bear important issues both for prognostic and treatment. The American Classification of Mental Disorders (DSM-IV) provides some guidelines to distinguish between primary and secondary sleep disorders:

In the general population, between 35% to 75% of depressed individuals complain of insomnia (higher figures pertain in psychiatric clinics). These complaints are mainly related to difficulties of initiating or maintaining sleep (disrupted sleep and early morning awakenings).

The insomnia complaints in depressed individuals result in a diagnosis of Insomnia related to a mental disorder in about 10% of cases in the general population (1-3). In sleep disorders clinics, this figure is higher, with rates of typically 20% or over. Many clinical studies have shown polysomnographic abnormalities in sleep during a major depressive episode. The precocious appearance of paradoxical sleep is the most widely recognized phenomenon. This shortening is observed in two-third of the cases.

Insomnia is also considered a precocious symptom of a manic episode. In the general population, near 70% of individuals having experienced a manic episode reported insomnia complaints, mainly a disrupted sleep. These insomnia complaints will lead to a diagnosis of Insomnia related to another mental disorder in about 15% of cases. Polysomnographic studies with manic patients are scarce. The main findings of these studies shown reduced total sleep time and sleep efficacy.

Insomnia complaints are present at different levels in most of individuals with anxiety disorders. Indeed, close to 80% of individuals in the general population with an anxiety disorder complain of insomnia. About half of them report a disrupted sleep or difficulties in initiating sleep. Some polysomnographic studies have been done with patients having a Generalized Anxiety Disorder, a Panic Disorder, or a Posttraumatic Stress Disorder.

Generally speaking, the REM sleep of anxious patients is not disturbed as in the case of major depressive episodes. However, sleep latency is increased as compared to non-insomnia subjects and total sleep time as well as sleep efficiency are reduced.

Some nocturnal panic attacks have been recorded: the interest of these recordings is that they show that these attacks mainly occur between stages 2 and 3 as opposed to during nightmares (REM sleep) or night terrors (stage 4).

Most of schizophrenic patients complain of a poor sleep.

However, there are few studies on schizophrenic patients not taking drugs on which to base any description of sleep changes.

Anorexic patients have a diminution of total sleep time and an increase in the amount of time awake at night.

Generally speaking, these changes are related to the severity of weight lost and the symptoms improve when there is a weight gain although there may be a lag phase and/or a period of hypersomnolence after the "reoccurrence of puberty".

Personality disorders would be also present in about 26% of patients complaining of insomnia.

Hypersomnia and excessive daytime sleepiness are not synonymous but the two concepts are frequently confused:

The consequences of excessive daytime sleepiness can be extremely serious: about one fourth of road accidents, one half of work-related accidents and one quarter of household accidents are caused by sleepiness.

Hypersomnia, or excessive daytime sleepiness, in individuals with an anxiety disorder has received little attention in clinical studies.

In the general population, hypersomnia is described by 1.6% of individuals with anxiety disorders and excessive daytime sleepiness in about 30% of them (4).

Generally speaking, excessive daytime sleepiness is more frequently severe in depressed individuals while it is mainly moderate in individuals with anxiety disorders.

Hypersomnia is rarely reported by individuals having experienced a manic episode (less than 1%). Excessive daytime sleepiness is more frequent, affecting about one third of individuals.

In general, the separation of sleepiness and tiredness or fatigue is poorly tackled by physicians and by tests.

In many schizophrenic patients, the process of withdrawal and apathy combined with leading questions about sleep change leads to reported changes in sleep which may be overstated.

Parasomnias are a heterogeneous group of sleep disorders that are not strictly speaking abnormalities or dysfunctions of the processes underlying sleep-wake states.

Most of these disorders are relatively frequent and benign in children and adolescents and disappear in early adulthood.

The presence of some of these disorders in adults, such as nightmares, night terrors or confusional arousals may be indicative of a more severe disorder.

Adults with night terrors exhibit a high level of anxiety, depression, obsessive-compulsive and phobic traits on personality questionnaires such as the MMPI.

Furthermore, mental stress and specific life events have been reported to trigger or increase the frequency of night terror and sleepwalking episodes.

Nightmares in adults are associated with various psychiatric disorders (6).

Nightmares are also frequently observed in schizophrenic patients and acute schizophrenic episodes are often preceded of a period of frequent nightmares.

Individuals with a posttraumatic stress disorder may also experience recurrent nightmares about the traumatic event.

The common association between sleep and eating abnormalities in patients with former sexual abuse (and other traumas) leads to many misdiagnoses in general practice (and in sleep clinics).

Violent behaviors during sleep are not so rare: 2% of the British public has experienced such behaviors (7). These individuals present more frequently anxiety and mood disorders (20% to 25%).

Sleep paralysis is a transient and generalized inability to move and speak that occur during the transitional period between sleep and wakefulness.

Episodes vary from one to several minutes and are usually extremely distressing especially when they are accompanied with hypnagogic or hypnopompic hallucinations.

Sleep paralysis occurs in 30 to 60% of narcoleptic patients.

Epidemiological studies shown that 6.2% of the general population experienced at least one such episode in their lifetime.

Moreover, sleep paralysis is often associated with a mental disorder. In some cases, an anxiolytic medication may be responsible for this manifestation (8).

Smoking is positively related to difficulties in initiating sleep and estimated sleep latency.
Although often reported in clinical studies, the association between the use of antihypertensive drugs and insomnia was seldom reported in epidemiological studies.
On sleep patterns, alcohol at bedtime accelerates the sleep onset, increases the amount of slow-wave sleep, decreases the amount of REM sleep and causes sleep disruption in the second half of the sleep period.
About four out of 10 insomnia subjects medicate themselves with over-the-counter medications or alcohol.
Other medications, such as serotonergic reuptake inhibitors (SSRIs), some neuroleptics, some antiparkinsonians and amphetamines may all provoke insomnia among patients using these kinds of medications. Hypnotics and anxiolytics may cause insomnia

Waking up with a headache is traditionally associated with sleep disorders

Surprisingly, few studies have attempted to determine if a comorbid medical condition in individuals with chronic painful physical disease increased the likelihood of having a major depressive disorder